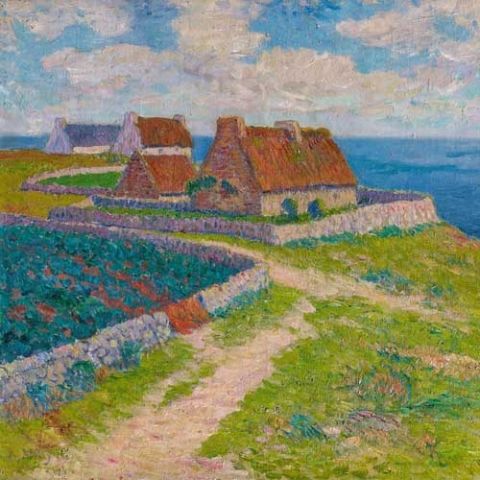 Do you wish to purchase Johann Heinrich Jacobi and receive future offers?

Johann Heinrich Jacobi studied at the Academy of Fine Art in Berlin in the late 1830s. His
real formation, however, he received by Paul Delaroche in Paris. Between 1844 and 1857 he
participated in the exhibition in the Paris Salon. An influence by the French Painting
Schools of the early 19th century, although no works are recorded that could be consulted
for comparison, can thereby be assumed. Also the canvas, the ancient stretcher and the
depiction itself, which are reminiscent of the Romantic Genre paintings by Martin Drollig,
speak for this. It is known about Paul Delaroche that after ending his occupation as a
teacher in 1843 he sent some of his students to Martin Drollig for further studies.