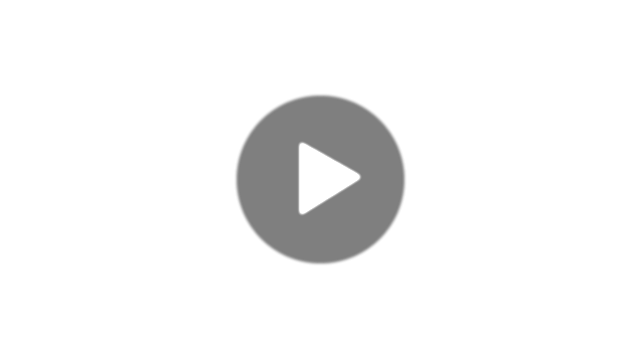 Do you wish to purchase Max Klinger and receive future offers?

Max Klinger is one of the most important German artistic individuals of the late 19th and early 20th centuries. He was active as a graphic artist, painter, and sculptor. His work as a sculptor led him to be frequently cited as the German equivalent of Rodin. Klinger's style can be described as a cross-pollination of various influences from his training. His studies at the "Großherzogliche Badische Kunstschule" in Karlsruhe, the "Königliche Akademie der Künste" in Berlin as well as his numerous journeys through the European art centres of his time are to be emphasized. The pictorial language of Max Klinger is characterized by a reassessment of the reception of antiquity in neoclassicism, in which he incorporated the new archaeological findings of the late 19th century into his sculptures.

The present bronze sculpture (Lot. No.720) depicts the seeress Cassandra, daughter of King Priam of Troy. The sun god Apollo, who loves the king's daughter, gives her the gift of foreseeing the future. Since she does not follow his wooing, he puts a curse on her, which means that her prophecies will not be believed. Klinger emphasizes this literary moment by letting Cassandra's gaze wander into infinity.
This is a cast of Max Klinger's original marble sculpture, which is now in the Museum of Fine Arts in Leipzig (Inv. No. 26).