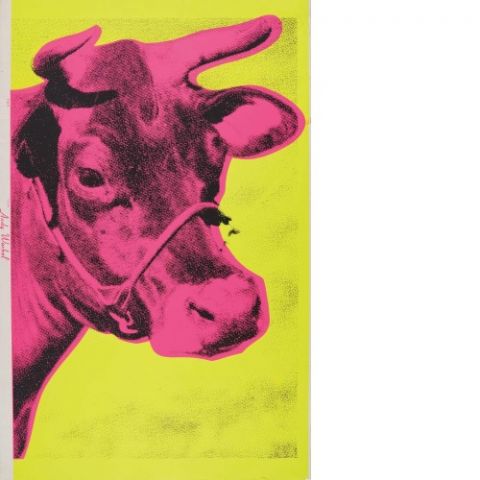 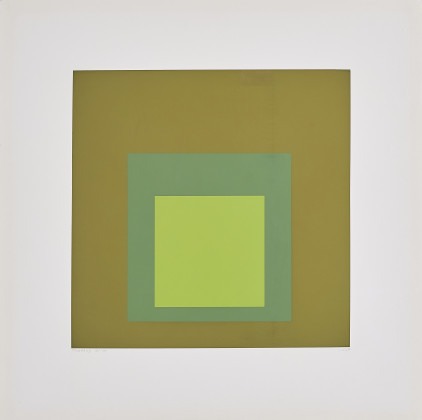 Add to favourites
You want to sell an object of Josef Albers?"
Objects
Experts

Do you wish to purchase Josef Albers and receive future offers?

The sheet is based on a work from the exhibition 40 New Paintings by Josef Albers in the Sidney Janis Gallery, New York, 28. September to 24. October 1964. In the exhibition catalogue this painting, as well as three others, were reproduced as silkscreens with measurements of each 18 x 18cm.
Albers recommended these works to Dr. Carl Bänfer from the Aldegrever Gesellschaft in Münster, and they were produced in a larger format as annual gifts to the members of the Gesellschaft in 1965 and 1966. Die Aldegrever Gesellschaft, named after the German print artist Heinrich Aldegrever from the 16th century and founded in 1942, promotes the development of the Graphic Arts.